On September 17, a fire broke out at a house on the capital city’s La Thanh Street, near the Central Children Hospital, forcing patients and their families in parts of the hospital to be evacuated. 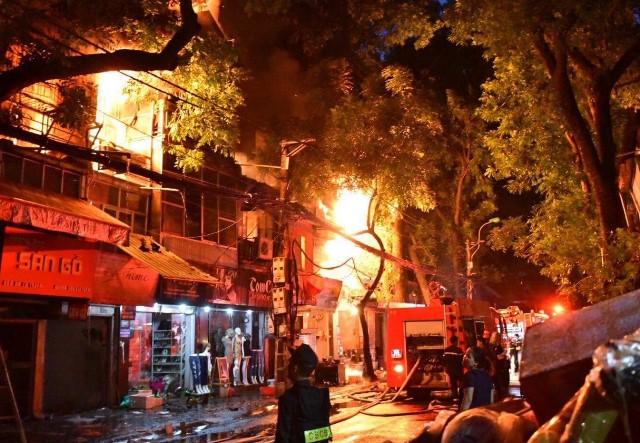 “The fire broke out at about 5. pm due to a suspected electrical fault on a circuit between the first and second floors of a rental house owned by NguyễnThếHiệp, 71 years old. The fire spread quickly, damaging 20 houses and affecting 99 people including locals and patients from different parts of the country” (Vietnamnews.vn). 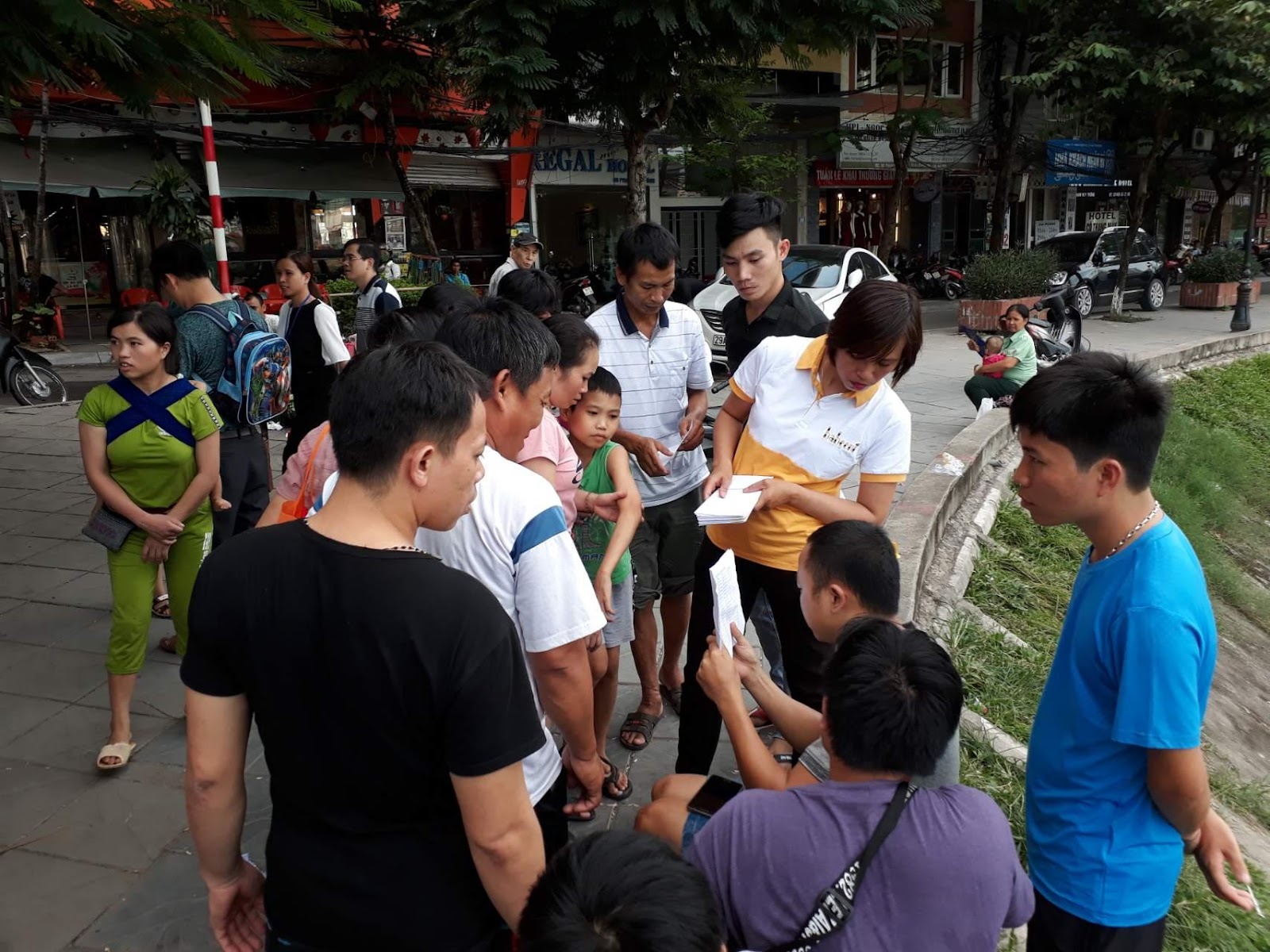 Most of the patients and their families are from the poor areas located in the North and the Centre Vietnam. All of their properties have been burned completely including clothes, money and medicine. 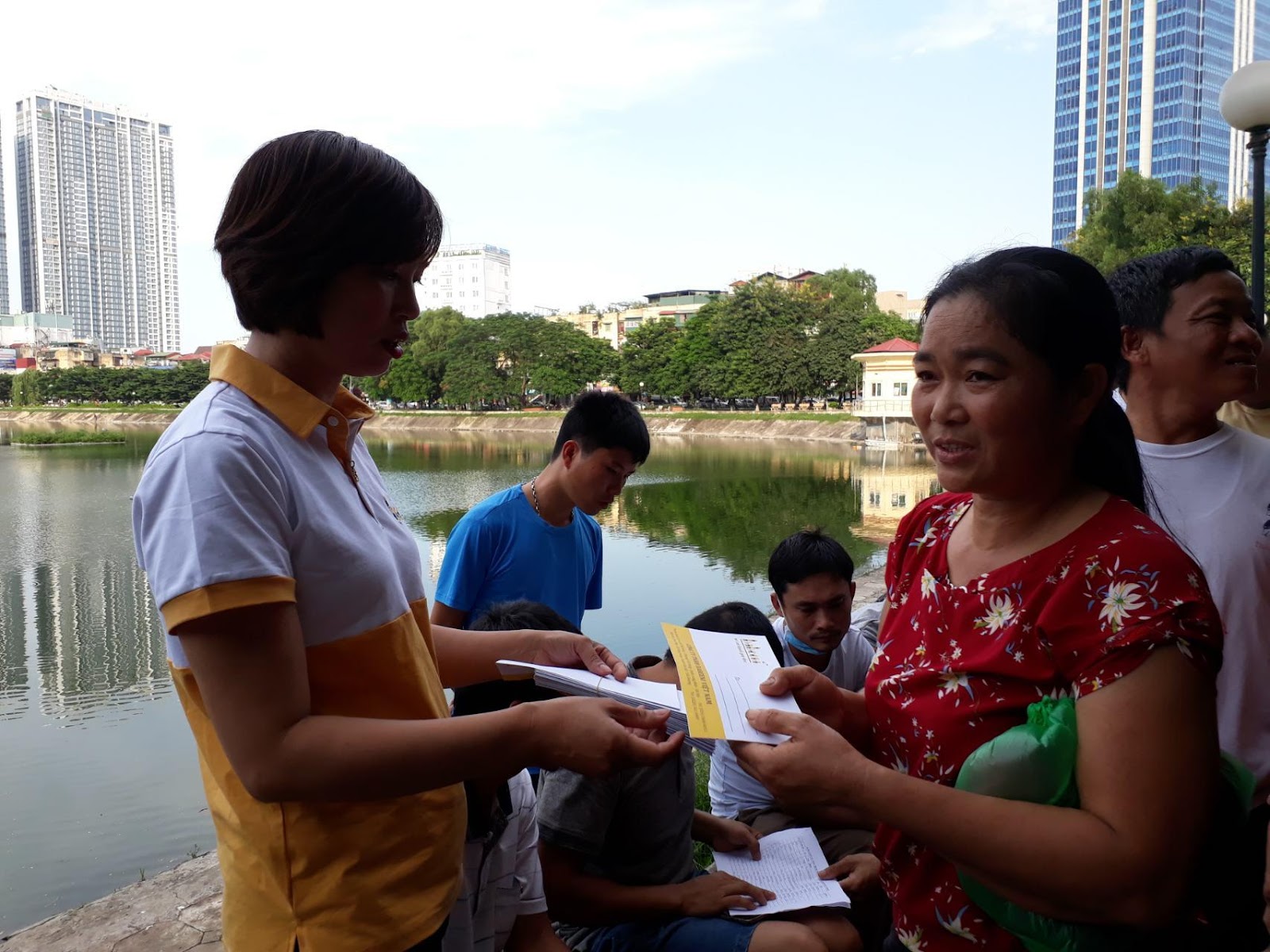 On September 21, Babeeni Vietnam came to visit 28 families and give each pediatric patient escaped from the fire 500,000 VND (equivalent to $22) as a Mid-Autumn Festival gift. The patients’ parents were on their behalf to take the gift emotionally at Ngoc Khanh Lake near the Children Hospital. 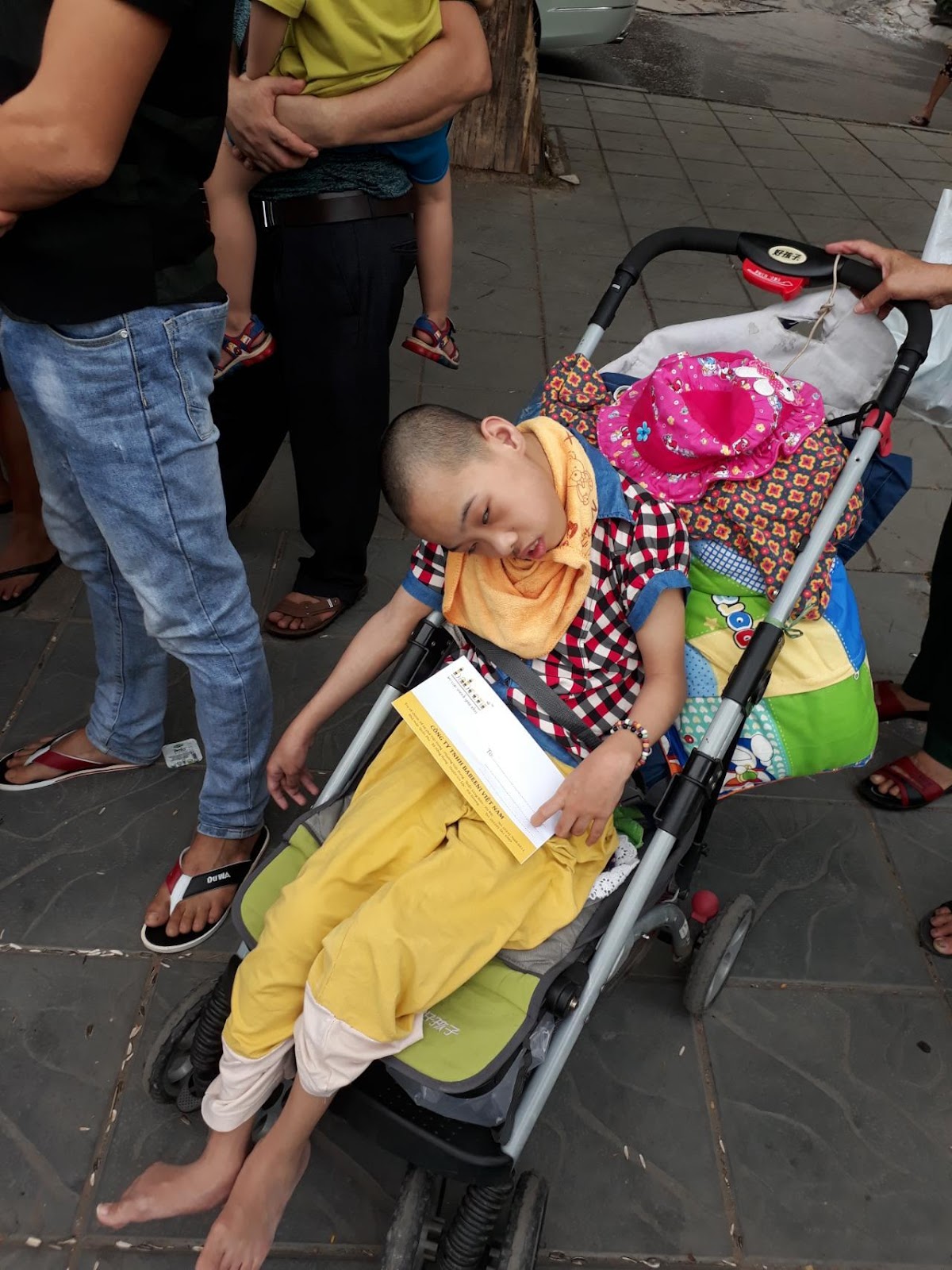 Continuing with the charity activities on the days of the Mid-Autumn Festival, the next day, on September 22, Babeeni visited theCentre for Social Protection III at 42 Lac Trung Street which is 9.5 km far from Babeeni’s office. As a monthly activity but on a special day, Babeeni gave 2,400,000 VND ($104) for 12 Orphans. 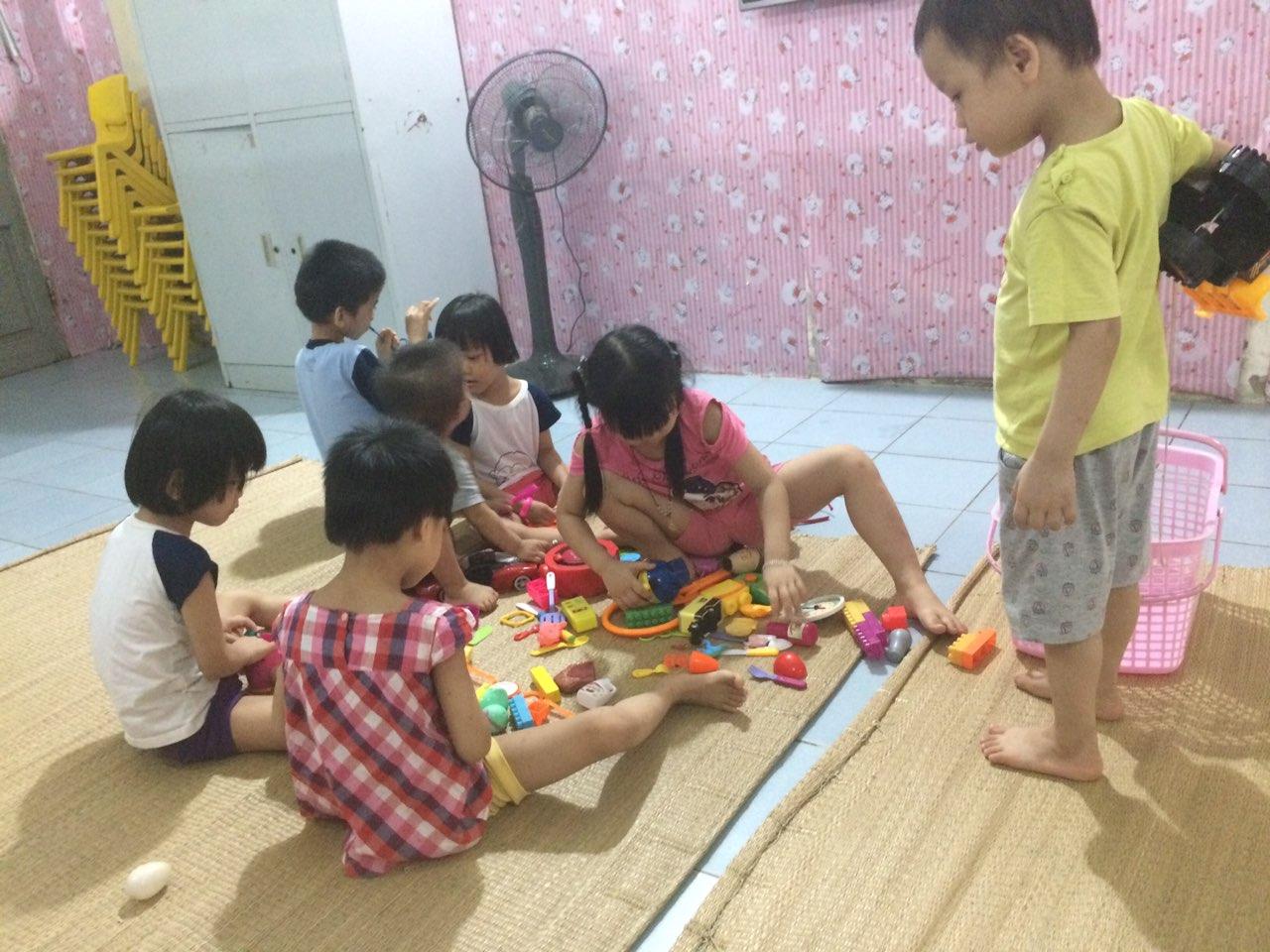 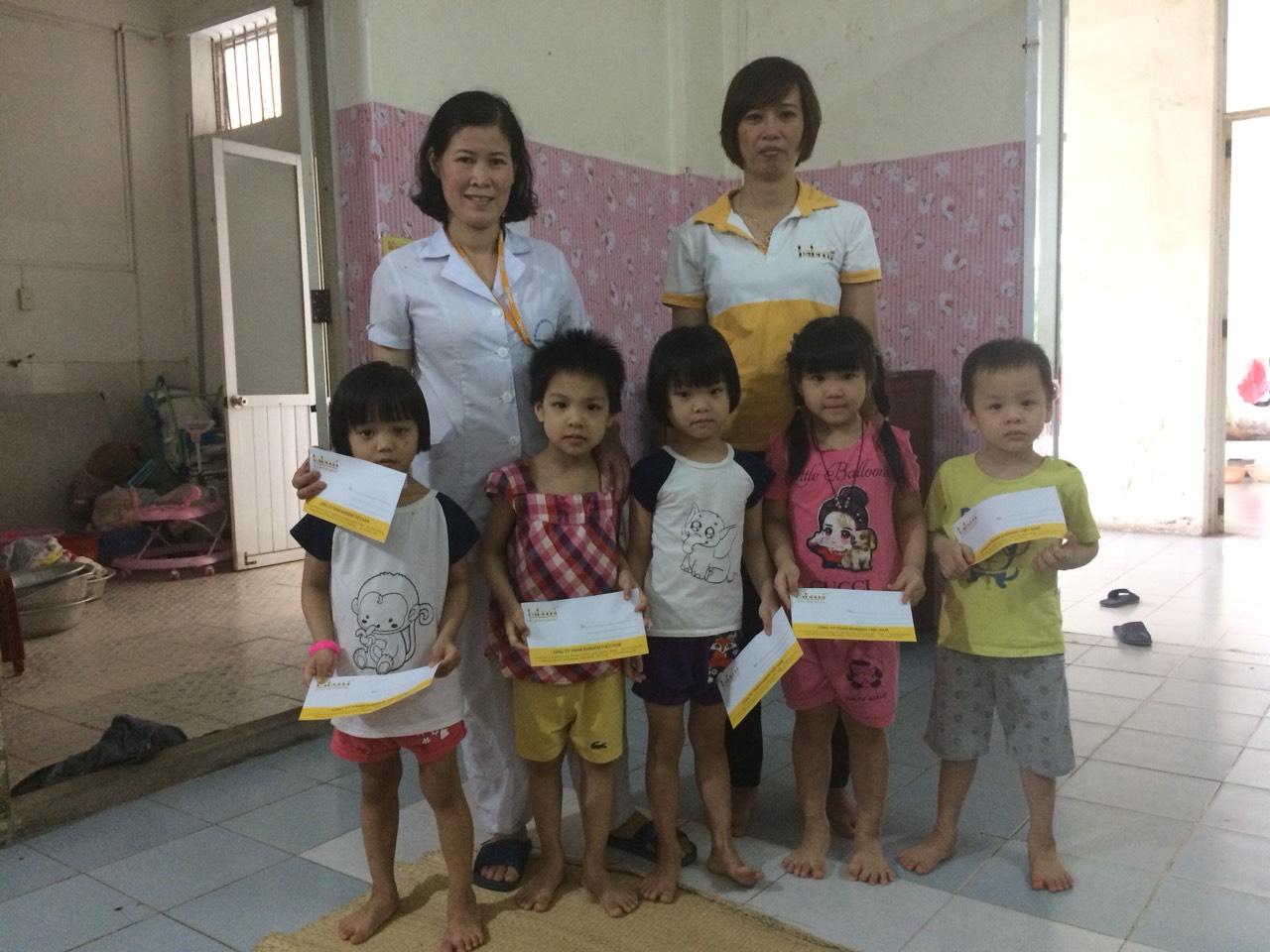 By giving those small gifts, we hope the pediatric patients and orphans could have a mid-autumn day full of love!

10 sweet and fabulous girls smocked clothing patterns that will make you amazed.