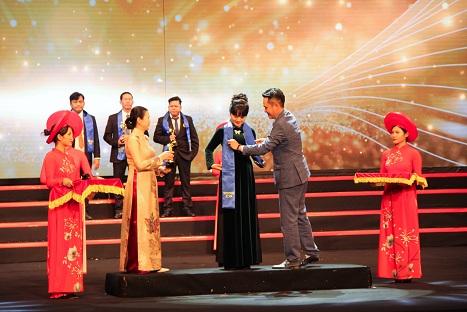 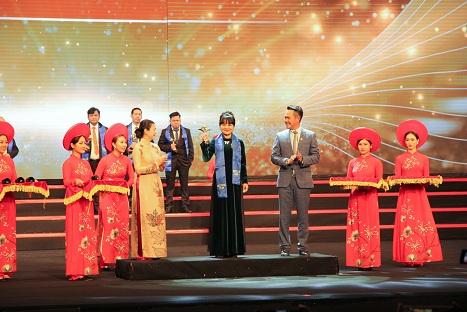 The Red Star Awardees 2019 have been selected from 165 applications of Vietnamese entrepreneurs from 50 provinces and cities across the Vietnam country.

The applicants generated VND107 trillion (US$4.6 billion) in revenue in 2018, gaining nearly VND7 trillion in profit and contributing VND5.6 trillion to the State budget, while creating jobs for 62,500 people. 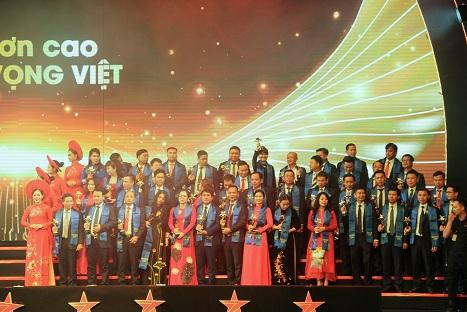 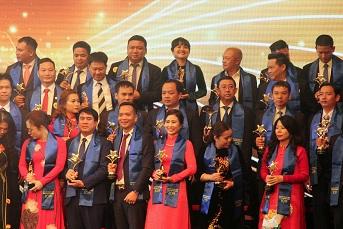 The Red Star winners are typical of leading business people, representing the intellectual, dynamic and creativity of the young generation of Vietnam.

On this occasion of the 20th anniversary of the Award, Vietnam Prime Minister Nguyen Xuan Phuc attended the ceremony encouraged and called on the Awards winners to make greater efforts to develop big firms and global brands, make further contributions turning Vietnam into a modern industrialized country by 2020. 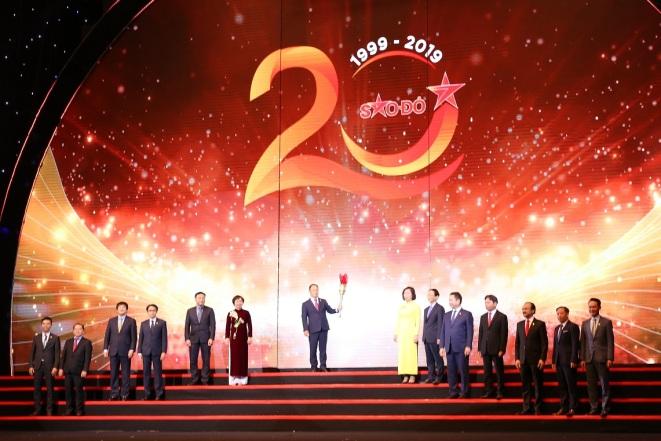 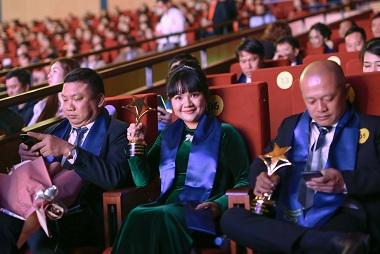 Babeeni Co.Ltd is very proud that our CEO Mrs. Marry Le won the Red Star Awards 2019. She is quite worthy of this award because of all her great effort to build and develop Babeeni company as one of the leading manufacturers on kids clothing and garments in Vietnam and worldwide.

Moreover, Mrs. Marry Le is much worthy of more than the Award because of her great heart and kind contribution to social activities and community, leading Babeeni to take mission “Business development in spirit of humanity and community to bring happiness to everyone”. 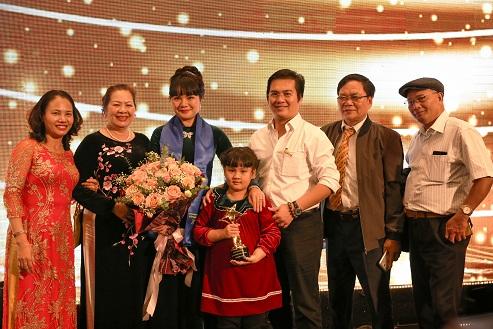 Mrs. Marry Le and her family who are always by her side to support her career 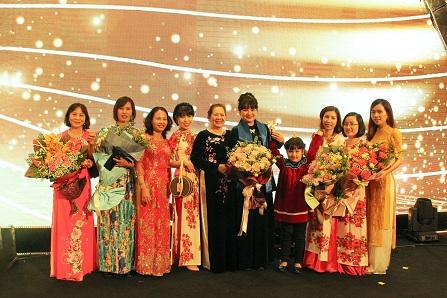 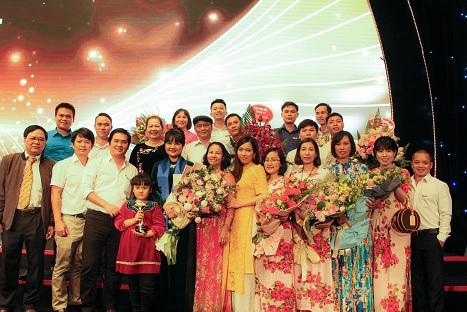 Babeeni’s managers and staff sharing happiness with Mrs.Marry Le at the ceremony

The Red Star Award is a big motivation and encouragement for Mrs.Marry Le and all Babeeni employees to devote better to expanding factories, improving high-quality products, innovating machines and technology and customer services so that we will gain more achievements in future.

10 sweet and fabulous girls smocked clothing patterns that will make you amazed.